Nearly one year after two congressional reports found heavy metals such as arsenic, lead, cadmium and mercury in popular baby foods, the federal agency that oversees food safety has proposed a change.

The U.S. Food and Drug Administration on Tuesday released draft guidance proposing new limits for the amount of lead allowed in processed foods, such as those packaged in jars, pouches and boxes, for kids under the age of 2.

The new limits would help reduce exposure to lead in those foods by as much as 27%, the agency said.

"For more than 30 years, the FDA has been working to reduce exposure to lead, and other environmental contaminants, from foods. This work has resulted in a dramatic decline in lead exposure from foods since the mid-1980s," FDA commissioner Dr. Robert M. Califf said in a statement. "The proposed action levels announced today, along with our continued work with our state and federal partners, and with industry and growers to identify mitigation strategies, will result in long-term, meaningful and sustainable reductions in the exposure to this contaminant from foods."

The FDA's guidance is not yet final and will go through a review process before being formally adopted, but it is a strong signal to baby food manufacturers that they will likely need to comply with these new levels soon. 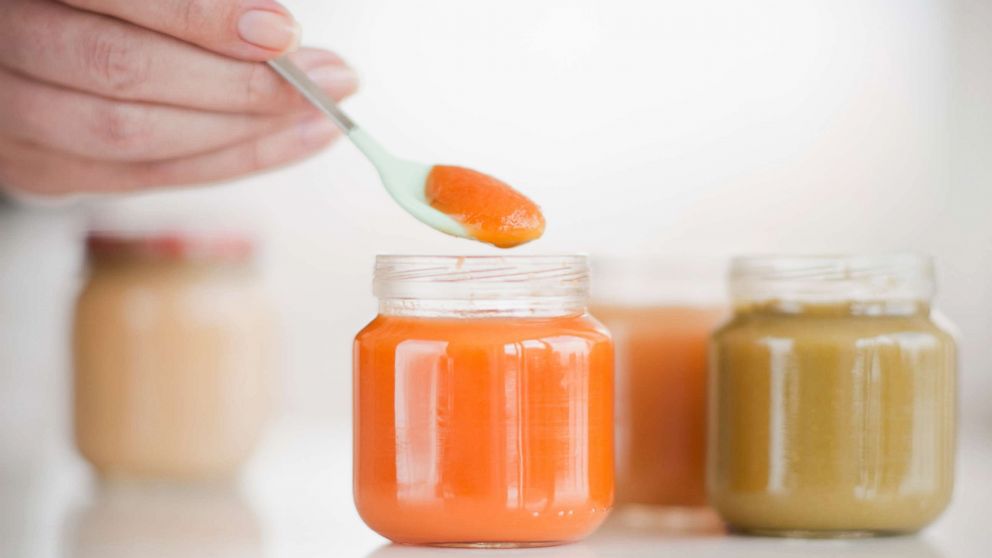 The new limits on lead mark the next step in the FDA's continuing effort called "Closer to Zero," which aims to reduce levels of exposure of lead and other metals to the lowest level possible for babies and young children.

Toxicologists say that at very low levels, heavy metals are unlikely to pose a serious health threat, but there are no known safe level of heavy metals in foods for children.

In order to suffer detrimental effects, a person would have to be exposed to toxic heavy metals for a prolonged period of time. Periodic ingestion of the levels found in baby food products would generally not be considered dangerous.

The FDA stressed in its announcement that the new draft guidance is "not intended to direct consumers in making food choices." 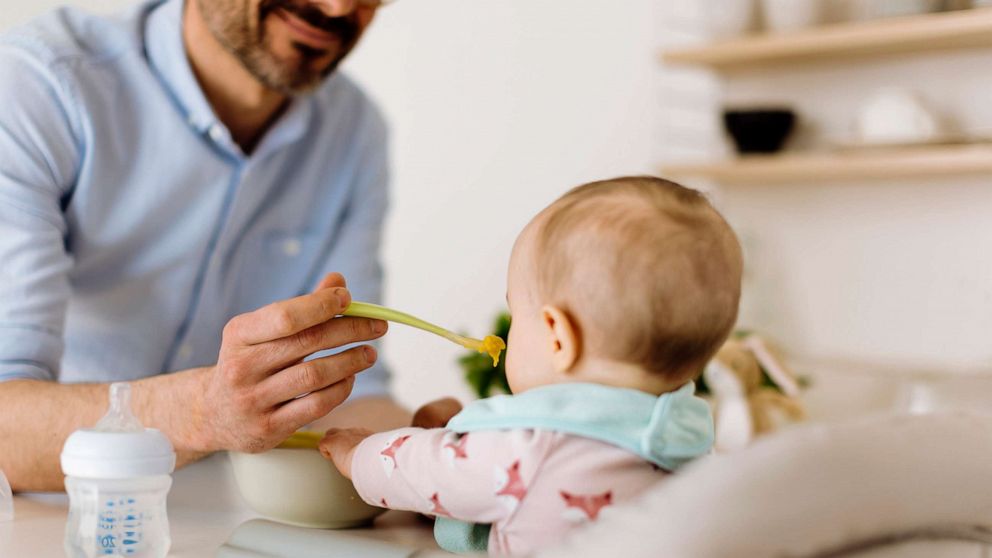 "To support child growth and development, we recommend parents and caregivers feed children a varied and nutrient-dense diet across and within the main food groups of vegetables, fruits, grains, dairy and protein foods," Susan Mayne, Ph.D., director of the FDA's Center for Food Safety and Applied Nutrition, said in a statement. "This approach helps your children get important nutrients and may reduce potential harmful effects from exposure to contaminants from foods that take up contaminants from the environment."

What to know about heavy metals in baby foods

Exposure to toxic heavy metals poses a specific risk to toddlers and infants because they absorb more than adults and their brains are still developing, according to the National Institutes of Health.

Even low levels of lead in blood may go on to affect IQ, a child's ability to pay attention and academic achievement, according to the American Academy of Pediatrics.

"The concern is not that the amount that's in baby foods or the amount that babies are consuming is going to make them acutely sick," Dr. Stephanie Widmer, an ABC News medical contributor, board-certified emergency medicine physician and medical toxicologist, told ABC News last year. "The concern is long-term effects on neurodevelopment, brain function, possibly the long-term risk of cancer down the road, and it's really difficult to establish what levels are increasing your risk for danger."

Experts point out that heavy metals are naturally occurring and are found in all of our foods, which makes it hard to tell parents a specific type or brand of baby food to avoid.

"Rattling off a list of which ones are safe, which ones are not would be probably impossible," Widmer said. "Because everything really out there has some level of heavy metals in it. It's in the soil and things that grow in the soil."

Diagnosing heavy metal poisoning can also be difficult and symptoms may be easy to miss. Those symptoms include things ranging from changes in behavior and learning, vomiting and abdominal pain to joint pain, anemia, numbness and weakness, according to the NIH.

The American Academy of Pediatrics recommends screening for elevated lead levels in children 9 to 12 months old, and again around age 2.

Therapies to help children who have been overexposed to heavy metals are available.

What parents can do

Here are four things Widmer said she did when her two children were in their baby food stages.

"I made sure there was variability in their diet," Widmer said. "Heavy metals are in everything, so if you're not eating the same thing, the same food group every day, you are decreasing your risk."

Widmer said varying her kids' diets included switching back and forth between feeding them homemade baby food and store-bought baby food, as well as frequently rotating the types of foods they were eating.

"Bananas one day, baby spinach another day and just making sure that variability is there," she said. "Not getting the same repeat exposure to the same food and whatever compounds are in that food is the best thing that parents can do."

"Rice tends to have a lot of high levels of heavy metals," Widmer said. "So avoiding foods and cereals that are rice-based is probably best practice."

In addition to rice, Widmer said she also recommends trying to limit foods that grow in the ground, like carrots, potatoes and sweet potatoes, as they can be exposed to heavy metals in the soil.

Widmer said parents shouldn't skip those foods entirely, but rather ensure they are not a daily staple in a baby's diet.

4. I washed foods when I made homemade baby food.

"If you are making baby food at home, really washing the foods beforehand helps," she said. "If you are going to use a rice-based cereal or rice-based food, really soaking the rice and washing it with boiling water after would help."

Widmer also recommends that parents wash their baby's hands before they eat, too.

The AAP notes that heavy metals can get into tap water, so if that is a concern, the recommendation is to contact your local health department to have your water tested.

Up Next in wellness

Is Ozempic safe to take during pregnancy or while trying to conceive? Experts weigh in