After a little over two months of hospitalizations and rehabilitation, an 8-year-old boy, who was left paralyzed from the deadly Highland Park shooting, was finally able to go home.

Jason and Keely Roberts said they are "at a total loss of words" at how to describe the feeling of having their son, Cooper, at home.

"There was a time, not all that long ago, where we were desperately and feverishly praying just for Cooper to live," the Roberts wrote in a statement Thursday. "To be able to have Cooper home and our family all reunited together again is such an amazing blessing." 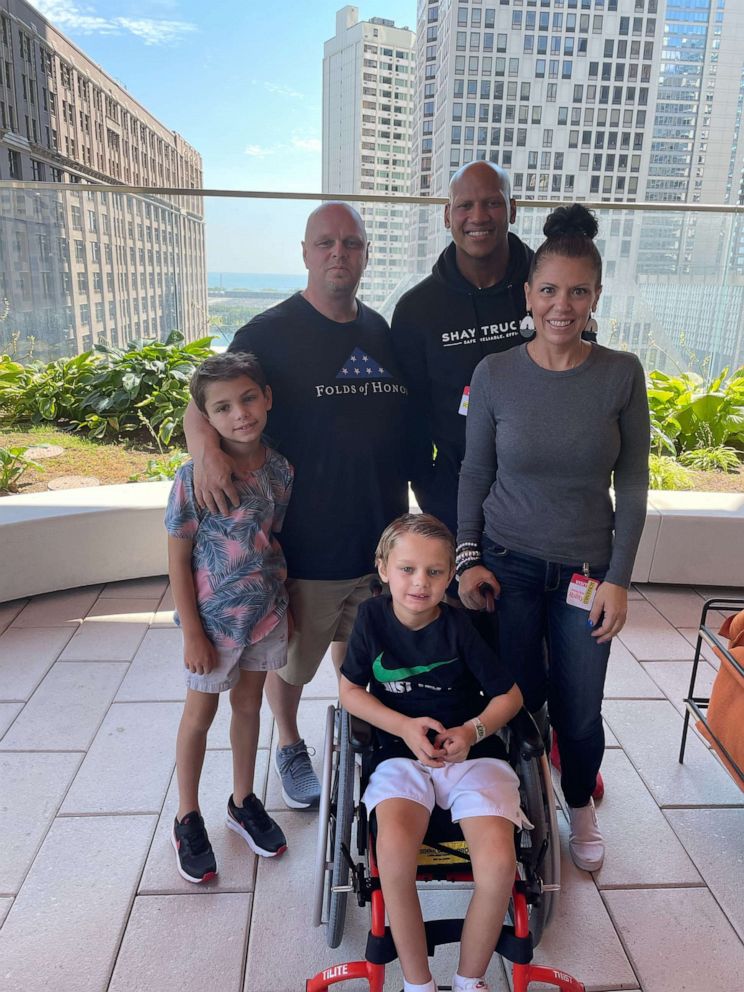 Cooper plans on returning to school with his twin brother, Luke, at Braeside Elementary School in Highland Park, Illinois, where the two can enjoy the third grade together. 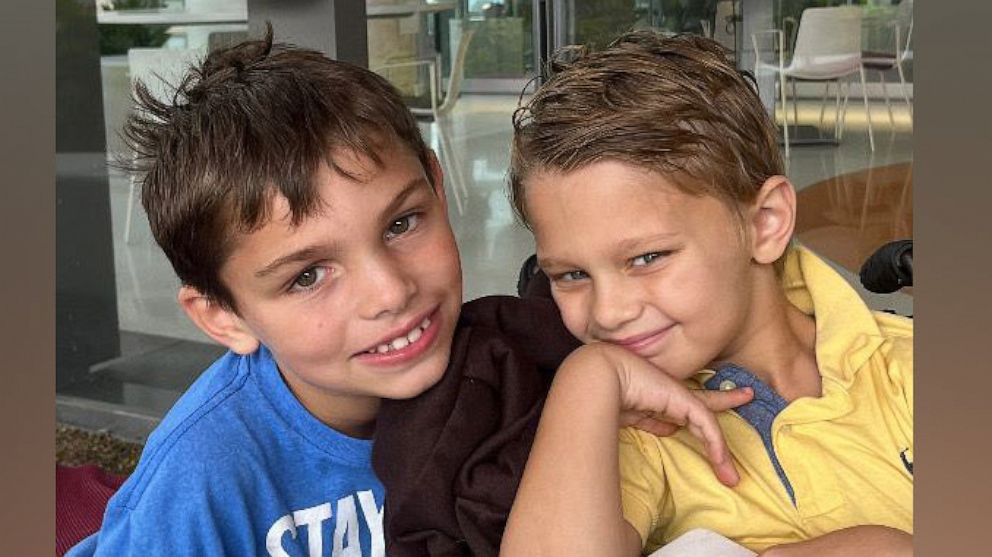 Jason and Keely Roberts
Cooper Roberts, 8, who was paralyzed in the July 4, 2022, shooting in Highland Park, Ill., poses with his twin brother Luke.

Cooper was at his hometown's Fourth of July parade when a shooter opened fire on the marchers and spectators. The suspected gunman, Robert "Bobby" Crimo III, allegedly climbed onto the roof of a building and used a high-powered rifle to kill seven people and leave at least 38 others injured.

Among those injured was Cooper, who suffered a severe spinal cord injury when a bullet went into the child's back and exited through his chest, his mother, who was also shot in two parts of her leg, shared in a statement this summer.

The Roberts family said that they're happy to have Cooper home, but stated it's a difficult transition to "find, renovate or build" a new home that is wheelchair accessible and can work for the family. 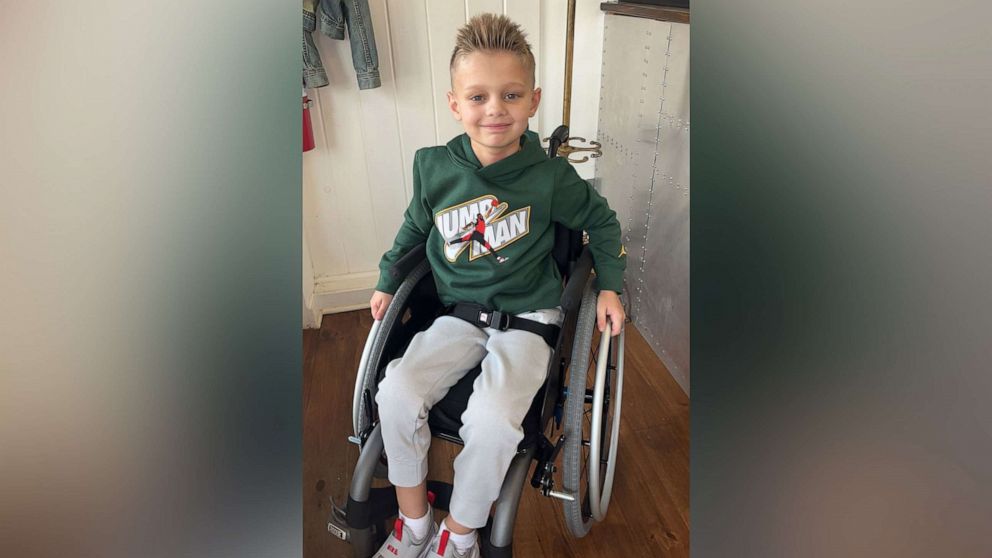 Jason and Keely Roberts
Cooper Roberts, 8, is now home recovering after being left paralyzed in the July 4, 2022, shooting in Highland Park, Ill.

Nevertheless, they said they're focusing on the good. Cooper, who has always loved sports, has found a new sport – wheelchair tennis.

"Cooper is alive and home and our sweet and lovely athletic little boy has made up his mind that he is going to figure out new ways to play sports," the Roberts statement said. "We have no doubt Cooper will be wicked awesome at tennis… and any other sport he decides to play. It will just be different."