By Katie Kindelan
Share —
Sign up for our newsletters to get GMA delivered to your inbox every morning!

While most people walk away from white elephant gift exchanges with a small, funny present, a student in Texas walked away with a college scholarship.

Lauren Briseño, a sophomore volleyball player at Baylor University in Waco, Texas, joined her teammates at their coach's house last week for what she thought was a gathering to watch bracket selection for the upcoming NCAA Division I Women's Volleyball Championship.

The team this year included a white elephant gift exchange in the gathering, during which Briseño unwrapped a blanket.

At the last minute, an assistant coach "stole" Briseño's blanket, prompting her to choose a new gift, according to the gift exchange rules.

What Briseño ended up opening next was a box that contained a proclamation announcing her as the recipient of full scholarship from Baylor Volleyball.

Upon reading the news, Briseño started crying as she was cheered on by her teammates, who a university spokeswoman told ABC News were all in on the surprise.

Briseño, a San Antonio native, joined the team as a walk-on last year, and went onto become the only freshman who played every match for the Baylor Bears in 2021, according to a university spokeswoman.

In her sophomore season, Briseño is the team's starting libero, a key defensive position, according to the NCAA.

Briseño said in a post-match press conference Thursday night that she is still "speechless" over the surprise. 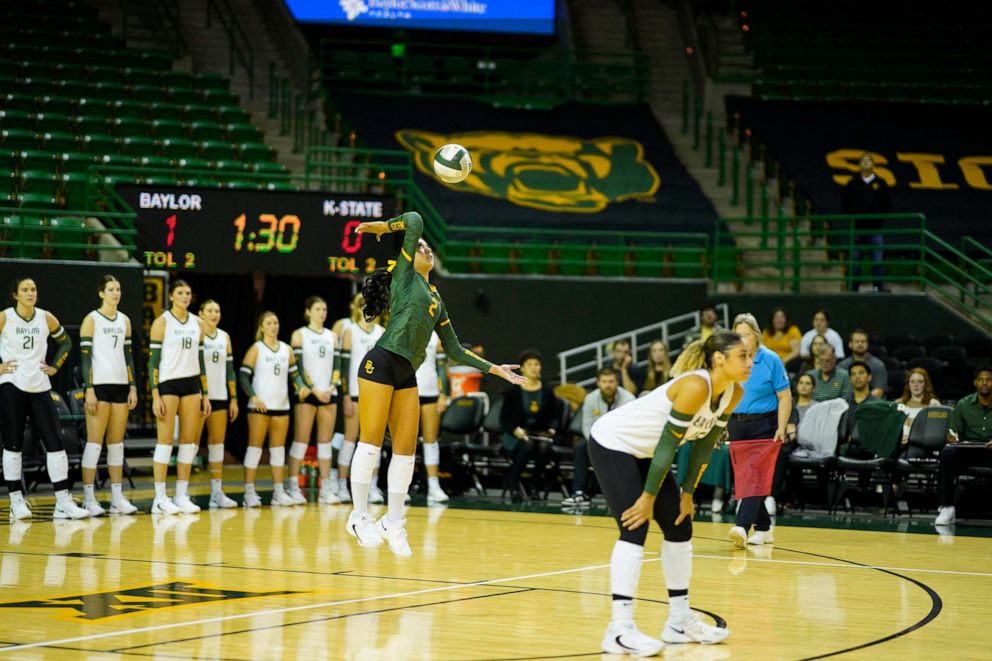 "I was not expecting it whatsoever," she said. "Lo and behold, I get this mystery box and I had no idea what it entailed and I opened it up and sure enough it's a scholarship and I just burst into tears."

MORE: Watch college athlete find out she's been awarded a full scholarship and tell her mom

Undergraduate tuition at Baylor, a four-year private university, runs upward of $50,000 per year, according to the school's website. 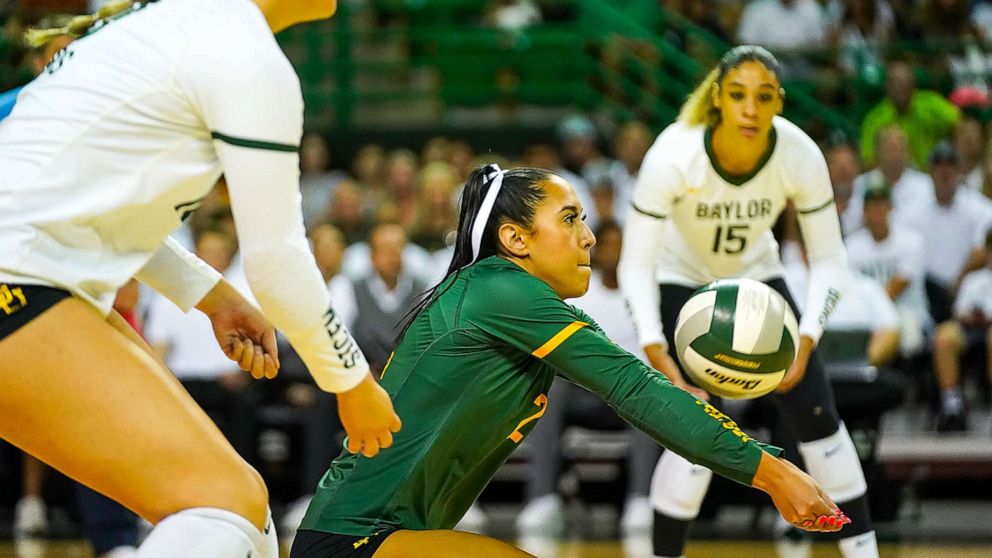 Briseño was awarded the full-ride scholarship by the university's volleyball coaches, who have a limited number of scholarships they can award to players, according to the Baylor spokeswoman.

15 February reads you can't help but fall in love with

What is a Snow Moon? Best ways to manifest your dreams during the full moon