Easton Oliverson's parents say they're thankful to have their 12-year-old home after over a month of uncertainty.

"There were many moments this past few weeks where we didn't think that he was ever going to be able to come home. We thought our son wasn't going to make it," Easton's father Jace Oliverson told "Good Morning America." 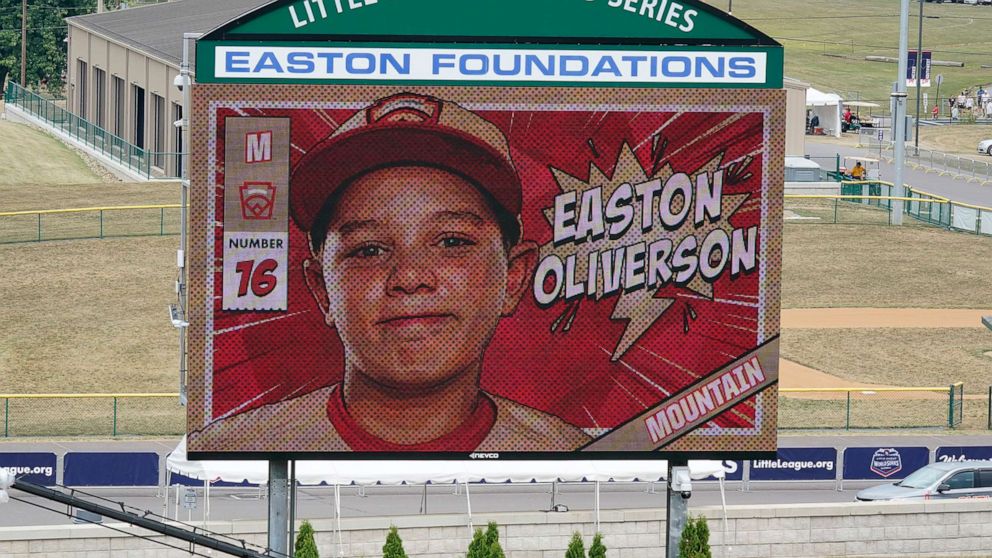 Easton, a baseball pitcher and left fielder, had traveled with his Snow Canyon Little League team, which hails from Santa Clara, Utah, to Pennsylvania in August to play in the Little League World Series. On the night of Aug. 15, however, he fell from a bunk bed in one of the league's dormitories while sleeping and suffered a serious head injury, leading to a fractured skull, broken artery, and epidural hematoma, a condition where bleeding occurs between the brain's dura and the skull.

MORE: Little League player on a journey to a 'long recovery' after fracturing his skull

Little League players, coaches and managers are typically required to stay at the league's complex. The dormitory where Easton was staying included bunk beds for the players to sleep on, which did not have guard railings. Since the incident, Little League Baseball officials announced they would remove all bunk beds in their dormitories.

"Since 1992, Little League has used institutional-style bunk beds to offer the most space for the players to enjoy their time in the dorms," the league said in a statement last month. "While these beds do not have guardrails, Little League is unaware of any serious injuries ever occurring during that period of time. Out of an abundance of caution, Little League has made the decision to remove all bunks from within the dorms and have each bed frame individually on the floor."

A photo of the beds from a parents guide of the facility shows no railings on any of the top bunks.

After the fall, Easton was airlifted to Geisinger Janet Weis Children's Hospital in Danville, Pennsylvania, according to Little League Baseball, and had to receive surgery and treatment in an intensive care unit.

"I was told after the surgery that he was easily 30 to 45 minutes away from passing away," Jace Oliverson told "GMA" in August.

While in the hospital, Easton, whose nickname is "Tank," made big strides toward recovery. His dad told "GMA" that "doctors were stunned by his progression in a short amount of time."

At the end of August, Easton was transferred to another hospital in his home state of Utah where he recovered enough to be discharged. 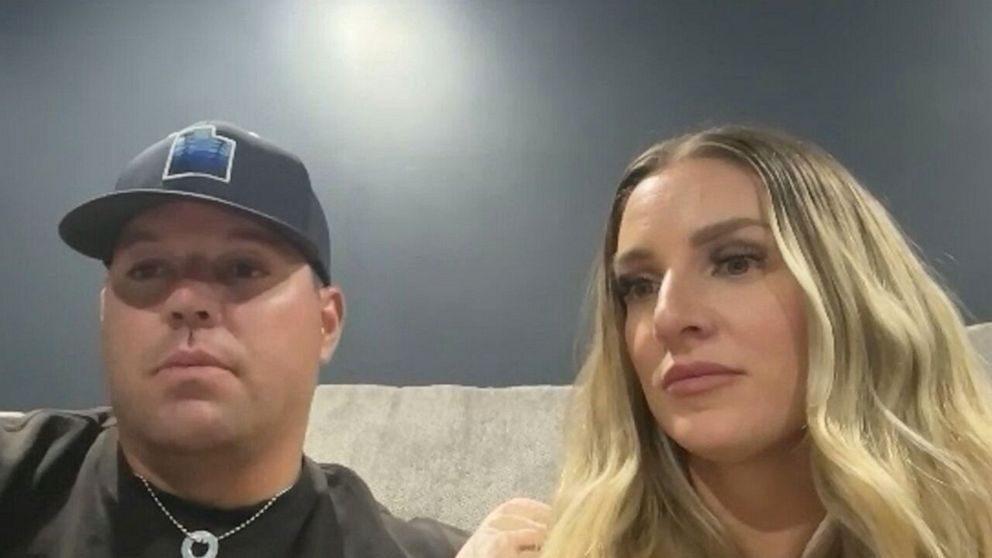 Now that Easton is out of the hospital, his parents remain by his side as he continues to heal.

MORE: Inside Easton Oliverson's road to recovery after fall

"We're so proud of how far he's come and how hard he has worked. But he definitely has a lot more work to do," Nancy Oliverson said.

"He's home and we're just so blessed and so grateful that he's still with us and that he's able to have a road of recovery with everything that this kid has had to go through since Aug. 15," Jace Oliverson added.

The Oliversons have since filed a lawsuit against Little League Baseball and Savoy Contract Furniture, the company that made the bunk beds.

The lawsuit, filed on behalf of the family by Duffy + Fulginiti, a Philadelphia-based law firm, claims Little League Baseball "allow[ed] the bed to exist in a dangerous condition" and failed to "inspect the bed," "have rails on the bed," and failed to "properly secure the bed," allowing Easton to fall. It accuses Savoy Contract Furniture of selling "dangerous and defective" furniture that caused Easton "significant and permanent injuries, including internal bleeding among other injuries, some or all of which are permanent in nature."

The 12-year-old "has suffered in the past and will continue to suffer in the future, aches, pains, trauma, contusions, humiliation, embarrassment, suffering, disfigurement, and/or inconvenience" as a result of the incident, the lawsuit claims.

The suit is seeking "in excess of $50,000" plus "costs, interest, compensatory and punitive damages, and all other damages allowed by law."

Savoy Contract Furniture has not issued any public statements on the lawsuit and did not immediately respond to a request for comment on the matter.