The former "Jon & Kate Plus 8" star is now 18 and is speaking out for the first time about his family relationships and what life has been like for him since he, his parents Jon and Kate, his sextuplet siblings -- Alexis, Hannah, Aaden, Leah and Joel -- and older twin sisters, Mady and Cara were all under the spotlight on the reality TV show. 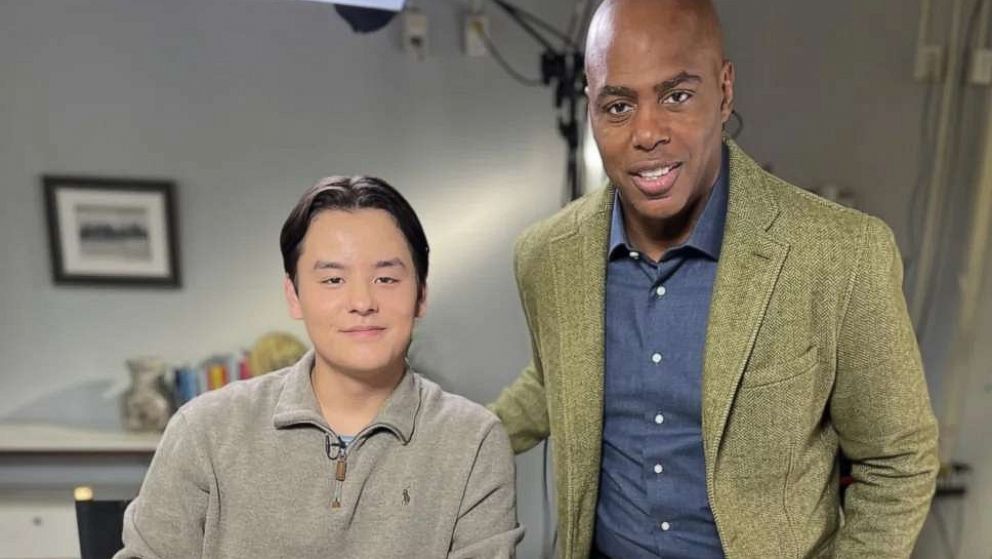 According to "Entertainment Tonight," Gosselin has been living with his father, Jon, and sister Hannah in recent years, after his parents' divorce in 2009 and after leaving an institution that he had been placed in by his mom Kate.

Back in 2016, Kate Gosselin told ABC News that she had sent Collin for treatment for "educational and social challenges."

"It was not even really a choice. It was on the advice of his doctors and it had to happen," Kate Gosselin said then, adding it was "the best thing" she could do for him at the time.

MORE: Kate Gosselin Opens Up About Son Collin and Defends Her Parenting Style

Gosselin told "ET" co-host Kevin Frazier that he had been in more than one institution previously. "I was in two different institutions," Gosselin said. "Scary place but I learned a lot about myself."

Today, Gosselin says he doesn't have a close relationship with his mom and said he felt part of it was due to the pressures of being on TV.

"After being there, I didn't have a relationship with her," said Gosselin. "Even before that, I don't think we had much of a relationship because of TV and what being in the public eye does to the family. I think it tore us apart."

MORE: Kate Gosselin talks dating again as a single mom of 8 – and all on reality TV

But despite their estrangement, Gosselin said he felt it would "be ideal" if he and his mom could reestablish a relationship again.

Gosselin also said in the interview that aside from his sister Hannah, he hasn't spoken to his other siblings in "five or six years" but expressed hope that they could reconnect in the future. 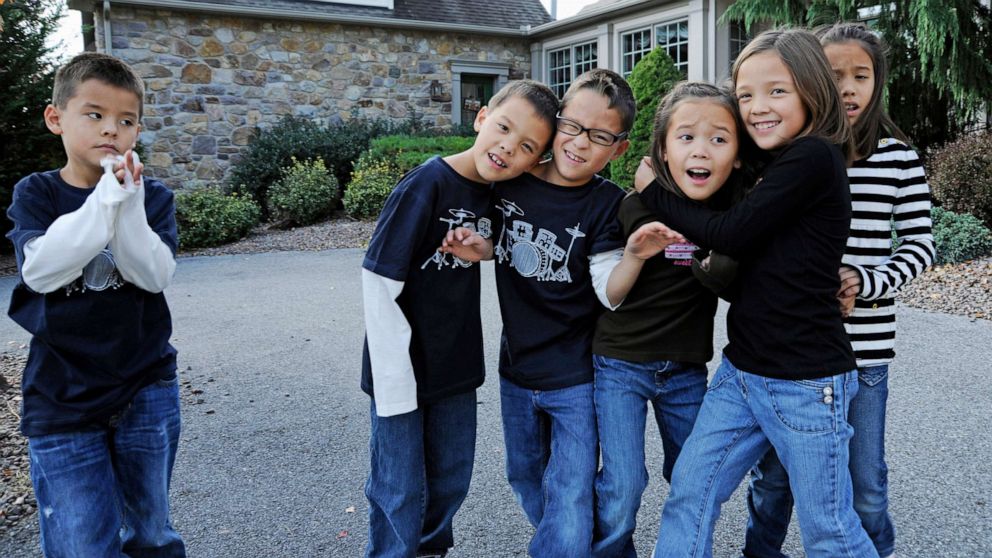 "I haven't reached out to them. I want to respect their space," Gosselin said, adding, "I'd rather just let them do it on their own terms."

The 18-year-old said he was motivated to speak out publicly now after he was involved in a car accident on the afternoon of Nov. 4 while he was driving to work.

"After my car accident, it was kind of eye opening. It almost took my life so it was kind of that now-or-never type of thing," Gosselin said, adding that he wanted to share his perspective after years of his parents and others speaking on his behalf.

"GMA" has reached out to a representative for Kate Gosselin but has yet to hear back.

Connecticut teachers foster, then adopt student: 'It was a no brainer'