By Carson Blackwelder
Share —
Sign up for our newsletters to get GMA delivered to your inbox every morning!

Riley Keough took to Instagram to share a tribute to her late mother Lisa Marie Presley on Tuesday, nearly two weeks after her tragic and sudden death.

"I feel blessed to have a photo of the last time I saw my beautiful mama," the "Zola" actress, 33, wrote in the caption of an Instagram post alongside a photo of the two together.

Keough previously shared a throwback photo of her and her mother on Jan. 20, captioning it with a single red heart emoji.

Lisa Marie Presley, the only child of Elvis Presley and Priscilla Presley, died Jan. 12 at the age of 54 after being rushed to the hospital earlier in day.

A memorial service to honor Lisa Marie Presley was held Sunday, Jan. 22, at her father's iconic Graceland estate in Memphis, Tennessee. She was laid to rest Thursday, Jan. 19, in Graceland's Meditation Garden. 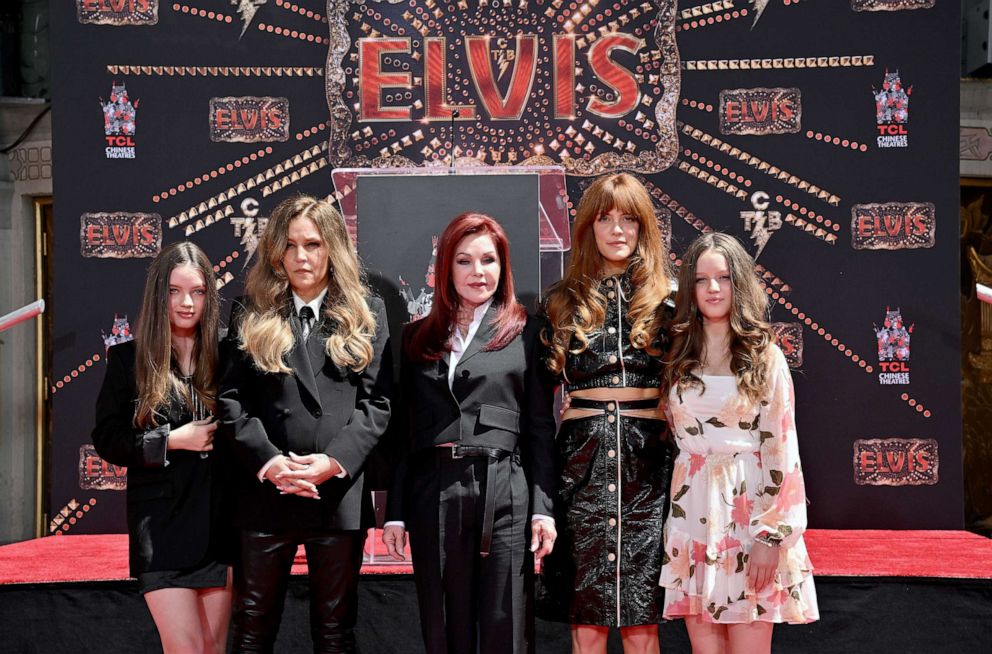 Keough's rep recently confirmed to ABC News that the "War Pony" director and her husband, Ben Smith-Petersen, are first-time parents, having welcomed a daughter privately.