The Time's Up movement against sexual harassment has left a lasting mark on "Jurassic World" star Bryce Dallas Howard.

"I’ve been [wimpy] about it in the past. I didn’t want people to think I wasn’t grateful for opportunities," she said about asking for a higher salary. "I also get scared off by every threat during a negotiation. They’ll say, ‘We’ll just have to find someone else,’ and I back off. You can’t do that."

Howard, who appears on the May cover of Redbook, opened up to the magazine about gender inequality in Hollywood.

"I’m not a spender. I live in a three-bedroom house -- in fact, we just downsized. I know that we’re privileged; we don’t have to worry about paying our rent or our medical bills," said Howard, who has two children with actor Seth Gabel.

"But I wish people knew that this is what the life of most successful female celebrities is," she continued. "What we get paid is totally, completely, astronomically different than what male celebrities get paid. And for women of color, it’s a hundred times worse." 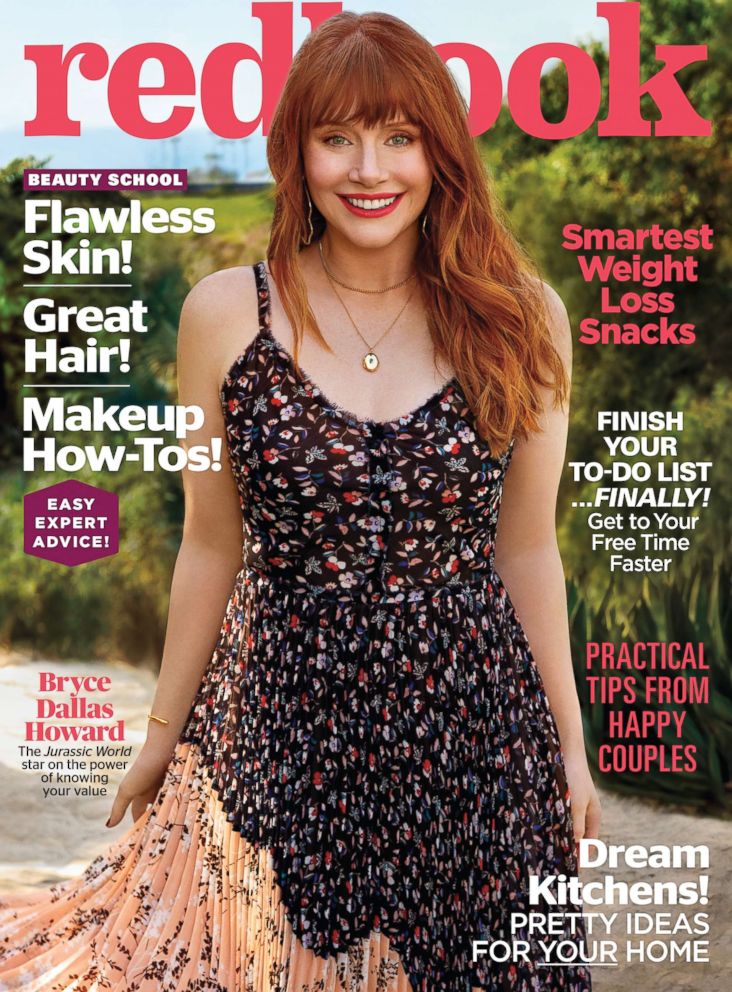 "Even my dad has been shocked at how expensive it is to be a woman in the industry," she said. "You’re told that it’s important to have a manager as well as an agent, and for a guy that’s not as important. That’s 20 percent out of your paycheck rather than 10 percent."

Although she grew up with a famous father, Howard did not have an overly privileged childhood. 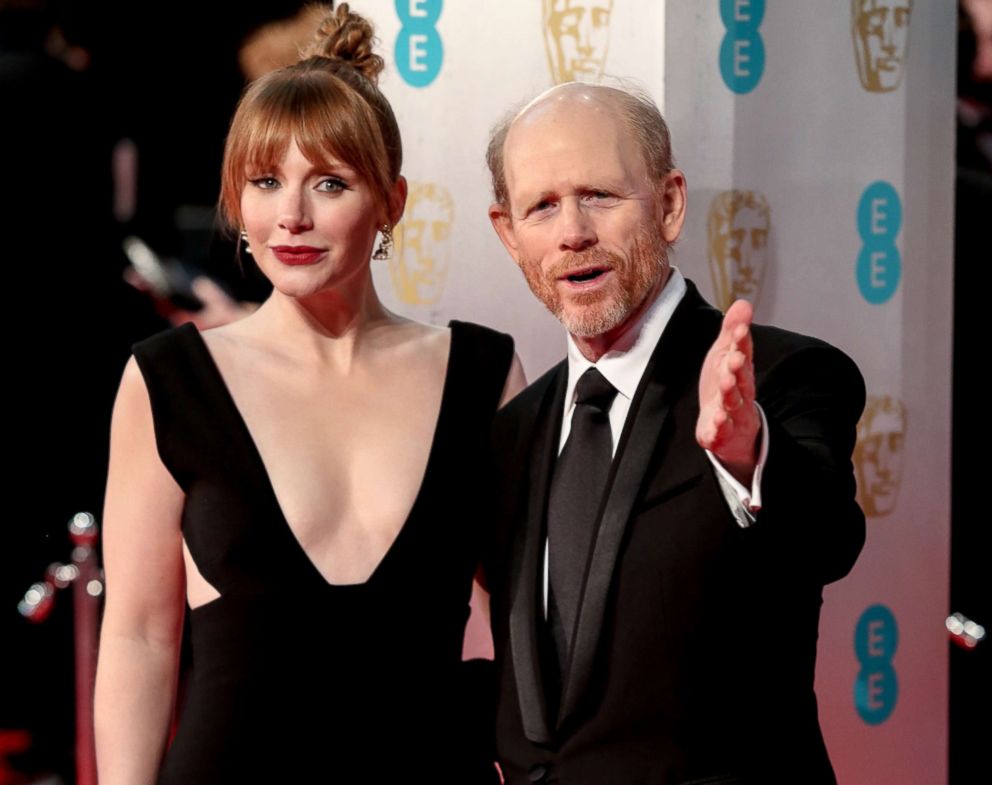 "My mom (Cheryl Howard) grew up in poverty and was terrified that her privileged children were not going to be contributing members of society," Howard said. "I realize now, as a parent, that some of the things she did to follow through on teachable moments were a bit extreme. But other things, like we don’t have trust funds and were told, ‘You’re 14 -- you need to get a job,’ I’m so grateful for."

"I started working at a restaurant when I was 14, and I’d be like, I just got yelled at by a customer," she said. "OK, I survived. Those moments made me feel like a capable person, and a lot of kids I knew growing up didn’t." 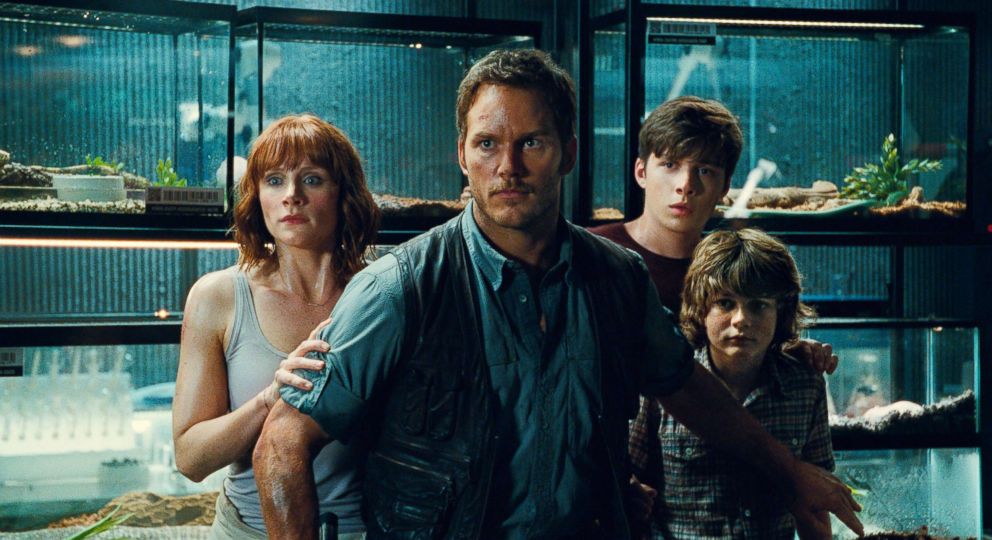 Amblin Entert/Universal Pictures/AP Photo
Bryce Dallas Howard, from left, as Claire, Chris Pratt as Owen, Nick Robinson as Zach, and Ty Simpkins as Gray, in a scene from the film, "Jurassic World."

Howard will be back alongside Chris Pratt in the sequel "Jurassic World: Fallen Kingdom" in June, but this time her character Claire has swapped out her infamous heels for more practical boots.

"The first film for me was so much more challenging, but I didn’t realize it until I had boots on!" Howard said. "Claire’s a girl who can totally sprint in heels, but maximum effort in boots is much easier."