David Archuleta is speaking out and staying true to himself after concertgoers in Utah left his show early when the singer opened up about his queer identity.

In an Instagram post on Wednesday, the "Crush" singer, who is currently on his The More the Merrier Christmas Tour, responded to an email shared by his manager, from someone who appeared to be a manager of the venue, who said the concert was not the "setting" for Archuleta to open up about his journey.

In his caption, Archuleta began by saying that the tour "hasn't been the easiest for me to do," and that opening up about his journey is "a way for me to find peace with it." 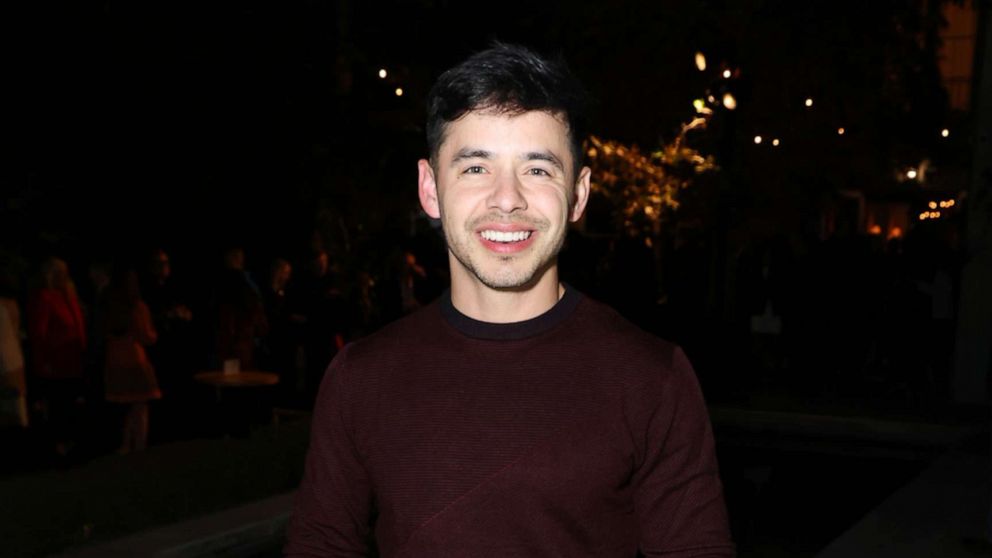 Phillip Faraone/Getty Images for On Our Sleeves
David Archuleta attends On Our Sleeves, The National Movement for Children's Mental Health hosts a 'Cheers To Kindness', Nov. 11, 2022 in Los Angeles.
MORE: David Archuleta details 'faith crisis' after coming out in the Mormon Church

"I am sharing something that I've felt I had to keep hidden nearly all my life," Archuleta said. "Because you believe your existence is unacceptable. That mindset is not healthy. So I am choosing to not hide that anymore."

"...The person singing those songs on stage was no different from the person at the end of the show," he added. "I am learning to love myself and encourage others to do the same."

The "American Idol" alum went on to say that he hadn't said anything explicit or inappropriate while discussing his journey during the show.

"Two years ago I was thinking ending my life was better than admitting this openly," Archuleta said. "If you are more offended that I say I like guys than you are that someone has felt it was better to end their life for that reason[,] I want you to think about why that makes you uncomfortable. I want to have uncomfortable conversations. That's how you gain understanding."

He concluded his message by thanking "anyone else who still follows me through my journey."

"I am so grateful for you," he wrote.

Last year, Archuleta opened up to fans on social media, telling them that he is part of the LGBTQ+ community.

MORE: David Archuleta opens up about his struggle to come out

In November, the singer opened up to ABC News about his decision to "step away" from the Mormon Church, saying he had a "faith crisis this year" and that his standing in the church became "shaky."

Since coming out as queer, the singer said he'd had a boyfriend, and after that relationship ended, was dating again. Archuleta also said that he sees himself marrying a man one day.

In his Instagram post on Wednesday, he shared his hope that his followers support others who are going through the same situation he is going through.

"I will not apologize for anything I say however imperfectly I express it. I am me," he wrote. "And I will never apologize for it again how I did for so many years before. And I hope you can unapologetically and lovingly be you too. Wherever you may be on your journey."