Bryce Dalls Howard is speaking out about the pay disparity between her and her "Jurassic World" co-star, Chris Pratt.

In an exclusive interview with Insider, the actress pointed out how she was paid "so much less" than Pratt, despite a 2018 report from Variety that said she was paid $2 million less than Pratt, who took home $10 million for the second "Jurassic World" film. 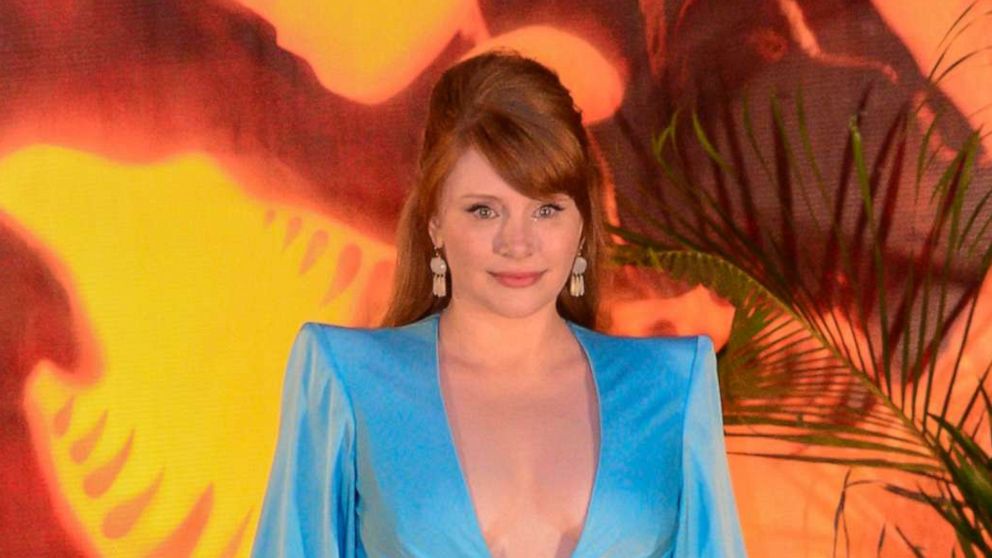 "The reports were so interesting because I was paid so much less than the reports even said," Howard said. "When I started negotiating for 'Jurassic,' it was 2014, and it was a different world, and I was at a great disadvantage. And, unfortunately, you have to sign up for three movies, and so your deals are set."

Howard said she openly discussed the pay disparity for the film with Pratt. And since she was already contractually bound to the pay she would receive from the films, Pratt pushed her to receive equal pay on other franchise opportunities including spinoff games and theme-park rides.

"I love him so much for doing that," Howard said. "I really do, because I've been paid more for those kinds of things than I ever was for the movie."

She added, "Whenever there was an opportunity to move the needle on stuff that hadn't been already negotiated, like a game or a ride, he literally told me: 'You guys don't even have to do anything. I'm gonna do all the negotiating. We're gonna be paid the same, and you don't have to think about this.'" 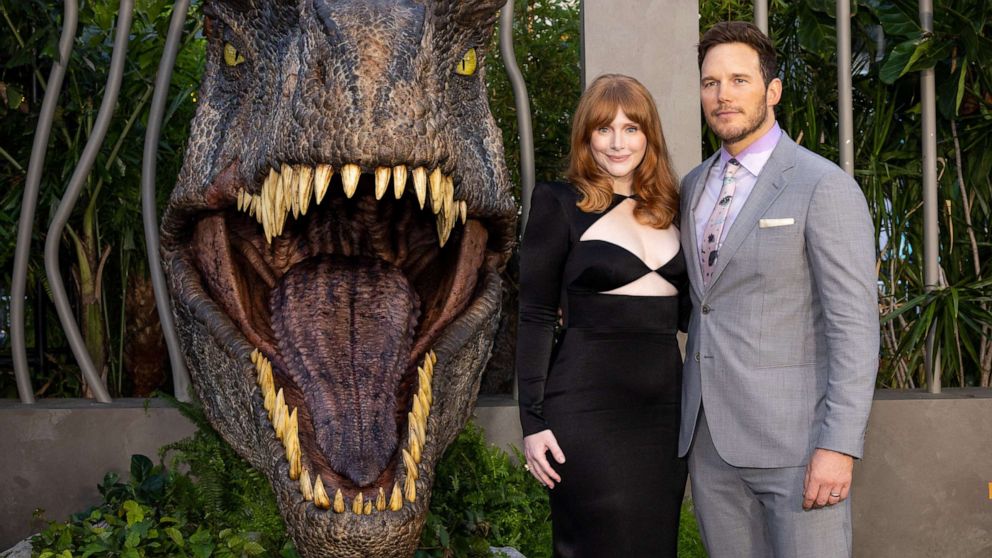 In 2018, Howard opened up about Hollywood's Gender Pay Gap in Redbook, callling it "astronomical."

"But I wish people knew that this is what the life of most successful female celebrities is," she said. "What we get paid is totally, completely, astronomically different than what male celebrities get paid. And for women of color, it's a hundred times worse."